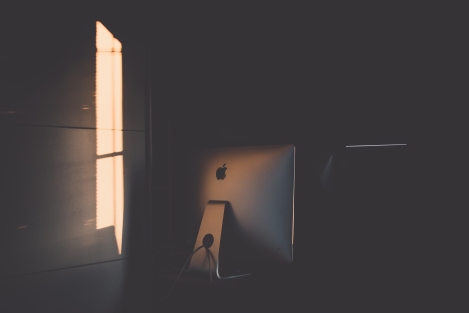 Yandex.Money has integrated its money transfer application into iMessage,

Apple’s instant messaging program. Although the service will offer the convenience of transferring funds while using the app, RBC is expecting only a modest level of use, says a company spokesperson.

Yandex.Money users will be able to transfer money to each other through iMessage beginning Oct. 6, the company says. The service will be available on smartphones and tablets running iOS 10.

Today, 35 percent of Yandex.Money users have devices running iOS, the company says. If the recipient has not installed the payment service, iMessage will connect the user to the AppStore, where it will be available for download.

To transfer funds, a user must open Yandex.Money in iMessage, specify the amount and then send it. Users can also use this feature to arrange fundraising in a group chat. The user transferring the money will receive a push notification from the app once the payment is complete.

Yandex says it will charge a fee of 0.5 percent of the amount of the transaction through iMessage.

A document on the U.S. Patent and Trademark Office website says Apple patented the money transfer system via iMessage in December of 2015. The following summer, Apple announced the ability of third-party developers to create applications for iMessage. Following that, several companies announced their willingness to develop a payment service for iMessage.

N26 and Circle became the most popular applications. Yandex was the first to take advantage of Apple’s offer in Russia.

Transfers through iMessage will be popular with Yandex.Money users, says Elena Bocharova, head of the development center of electronic products and services for Alfa Bank’s retail customers, especially since the user will be notified the moment the funds arrive in the recipient’s account. “Yandex.Money adds the ability to transfer money to the convenient and familiar interface of online communication. It allows users to do everything at once – to send both a message and money,” Bocharova says.

Every iOS 10 user can use money transfer through iMessage, which is installed on hundreds of millions of Apple smartphones and tablets, says Maxim Evdokimov, vice president of mobile services development at Tinkoff Bank. However, he is not expecting the app to be hugely popular due to the same service already being available in a standalone application.

“It will likely be a convenient addition to the rest of the functions – another channel for transferring money,” Evdokimov says. In his opinion, the ability to transfer money only from wallet to wallet is a drawback, as this narrows the circle of users.

According to Makswebb, an analytical agency, approximately 30 million people, or 55 percent of Russian Internet users, have used at least one electronic money service or electronic wallet in 2016. Yandex.Money is used by 59 percent of these, according to the agency’s evaluations.

By the autumn of 2016, Yandex.Money had registered close to 28 million wallets, and about 15,000 new wallets are opened every day. According to Yandex, the service was handling up to 600 payments per second.