Late last week, the largest payment processors in the world, Visa and MasterCard, as well as leading U.S. retail banks JP Morgan Chase, Bank of America, Citigroup, Wells Fargo, Capital One, agreed a multi-year legal dispute with the American Association of retail trade. Under the agreement, payment systems and banking associations will pay a total of $ 7.25 billion, now retailers will be eligible to win consumers, banks and payment systems, encouraging customers to pay for purchases in cash. 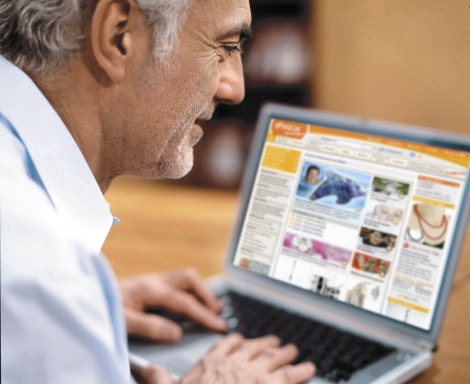 According to U.S. experts, the agreement is one of the largest anti-trust case in the U.S.. Back in 2005, several American Association, with retailers sued payment processors and banks, saying that financial companies by colluding sets their inflated fees for the right to receive customer payments made with credit cards. The lawsuit against Visa, MasterCard, and Bank of America, Citigroup, JPMorgan Chase and other issuing banks (more than ten) in the District Court of New York to the National Association of convenience stores, the National Association of Pharmacy, National Community Pharmaceutical Association and the National Co-operative Association grocery stores. These organizations are hundreds of thousands of U.S. stores, which you can pay by bank cards Visa and MasterCard.

Observers note that the entry into force of the new measures, many consumers may soon feel them for yourself – because retailers will likely have to charge an additional fee if you pay by credit card. That is why the agreement has caused the U.S. debate about whose interests are actually retail association and what the reaction of consumers to the new rules. However, in some states, such as California, has a law prohibiting retailers charge the buyer an additional fee for credit card payments. In this case, the retailer who wants to save on the commission payment system or bank, can encourage the buyer to pay for the purchase with cash, check or any other method. But he can do it without raising the commission to buyers, and offering customers a discount on the goods when paying by cash, check, etc.